The stronger, the healthier?

Meditech ABPM-04 was used to highlight the effects of isometric resistance training on blood pressure.

It is never too late to start doing exercise. Hypertension is a global public health issue, which damages the arteries, heart, brain, and kidneys. The elderly population has a higher risk of hypertension, especially if they do not follow a physically active lifestyle.

What if pre-hypertensive subjects start to do exercises? Brazilian researchers from Universidade Federal do Vale do São Francisco and Universidade Nove de Julho, Sao Paolo aimed to investigate the effects of whole-body isometric resistance training (IRT) on blood pressure, strength and aerobic fitness. They also wanted to find out if the effects of whole-body isometric training compare to whole body dynamic resistance training (DRT). 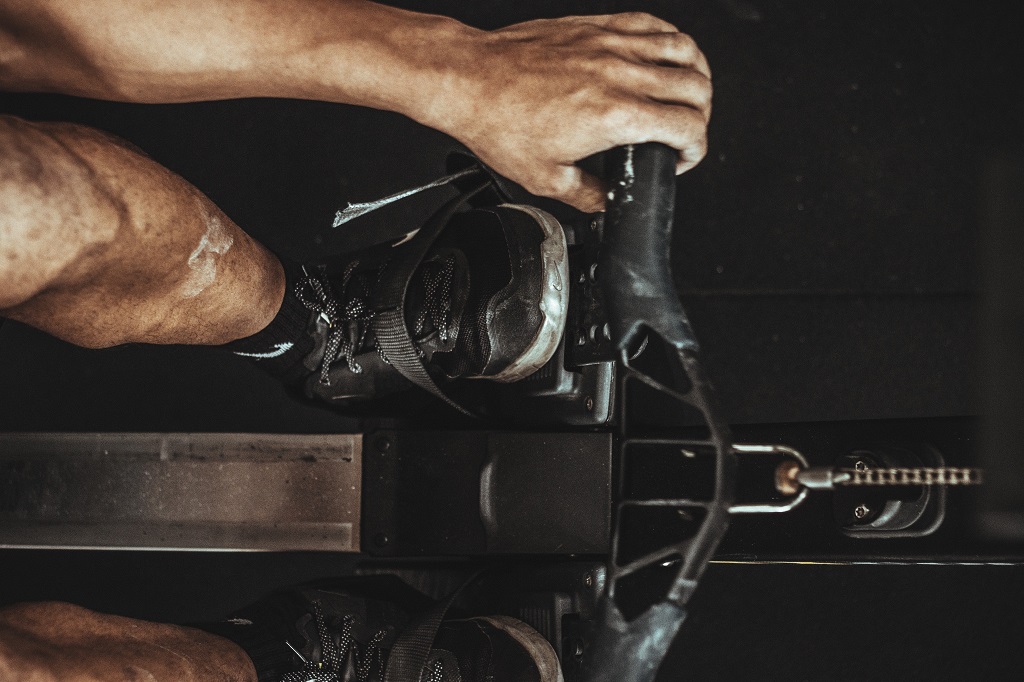 IRT is perfect for lowering BP

The ABPM examination pointed out that the whole body IRT during 12 weeks reduced diastolic BP values during a 24-hour period in the daytime. Also, the mean BP values have decreased during the daytime. However, the IRT group didn't bring better result in decreasing BP values than DRT group. IRT increased strength and aerobic fitness in pre-hypertensive middle-aged subjects, even though these increases were not as effective as in the case of DRT.

Based on the results, according to the researchers, DRT is perfect for improving muscle strength and aerobic fitness, however, if the focus is to control BP, IRT can also be a good alternative.

Meditech ABPM-05 ambulatory blood pressure monitors have been used for several hundreds of studies over the years to assess the effectiveness of antihypertension therapies.